As the month of January draws to an end, I’ve decided I really do want to give this a try. I’ve seen a few people try things like “January photo a day” projects, or “365” projects where they’ll try to post something a day and I’m sure if allowed myself to include the chaos I capture with my regular camera every day, I’d make it without a problem. That just wouldn’t be could enough for me, I really wanted to twist this up a bit. Since I’m a huge nerd and I’ve really decided I have a little bit of an inappropriate tech crush on my iPhone, I made the choice that, in addition to the normal shots I take with my digital SLR, I would attempt to document an entire year of my life with at least one picture a day take on and completely edited with my iPhone 4s.

Even thought the blog is a month behind, the shots started right away just after the first of the year when I woke up a little hung over from my New Year’s Eve party to capture this image as I want out to get some food: 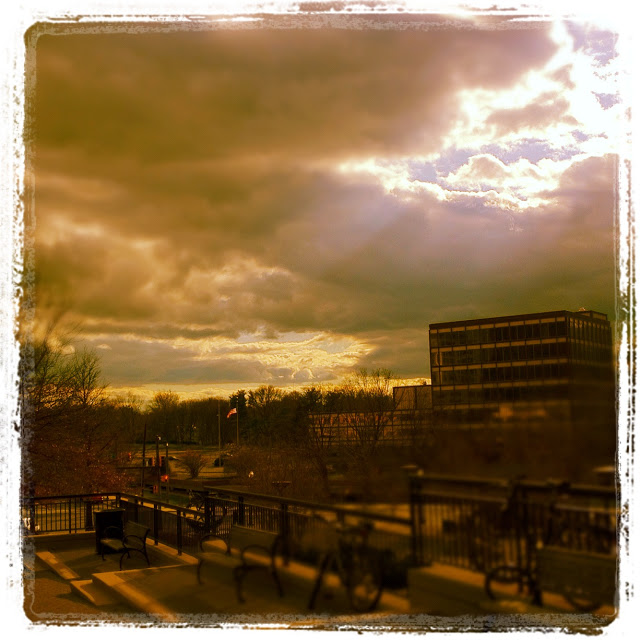 I’ll go over some of my favorite shots from the last month to start things off with a bang, then the idea is, at least once a week, I’ll create a new post and catch you up on the last weeks photos. Just a quickly little blurb about where I was, what I was thinking at a time, and maybe even how I made the shot look like that if I did anything neat!

The next few shots are from a quick trip I took to Minnetonka, MN for a few days, then an overnight stop in Chicago to get myself into a little trouble! The first shot below is a sunset I caught then leave the office my last night in Minnesota… 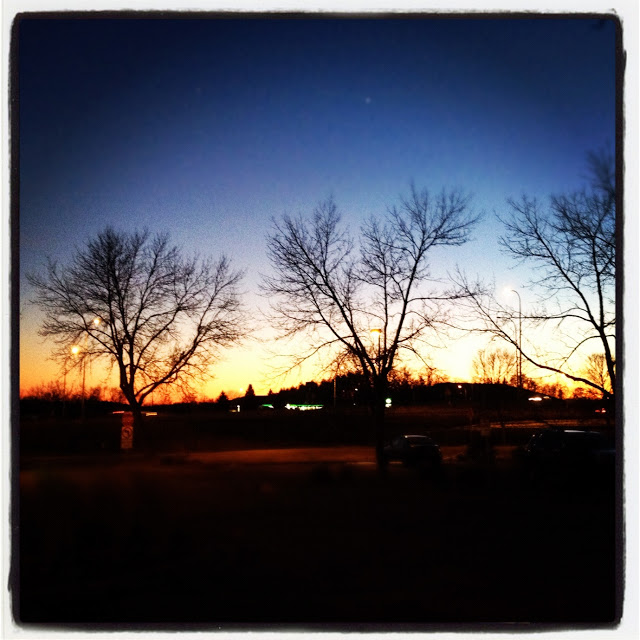 The next a view of downtown Minneapolis when I went out driving around looking for a late night snack….. turns out that’s actually much harder to find around there then you’d expect! 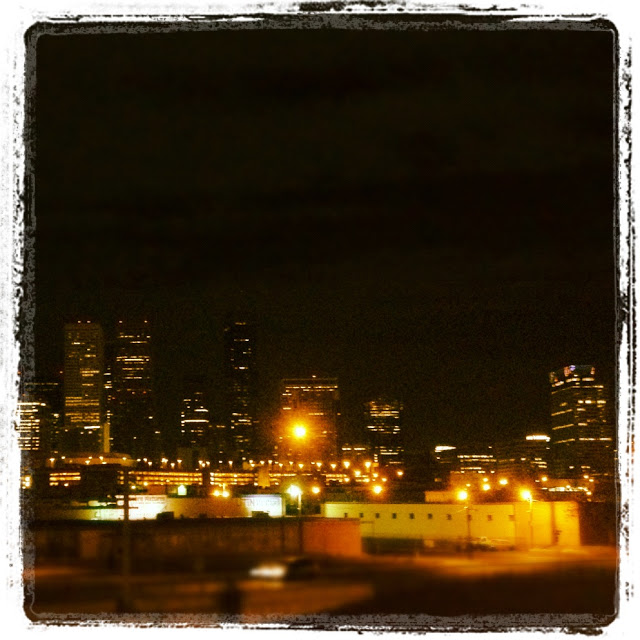 The following to shots are from the Thursday night and Friday morning I spend in Chicago with some friends. What a great city! I had an AMAZING view out of my hotel room, as you’ll see, walking around the city was beautiful, and needless to say there was surely no shortage of nightlife, awesome people, and things to be seen!

A few more quick highlights are below, more to come in future posts soon: 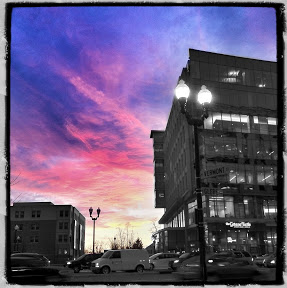 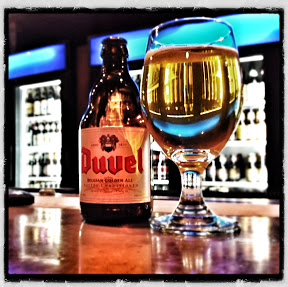 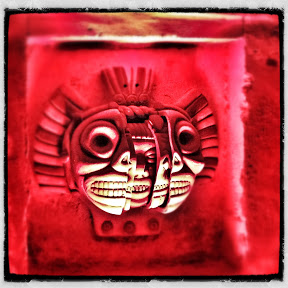 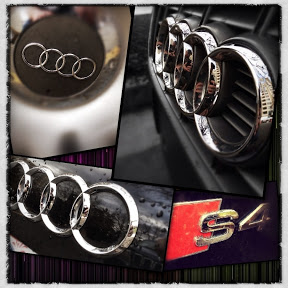